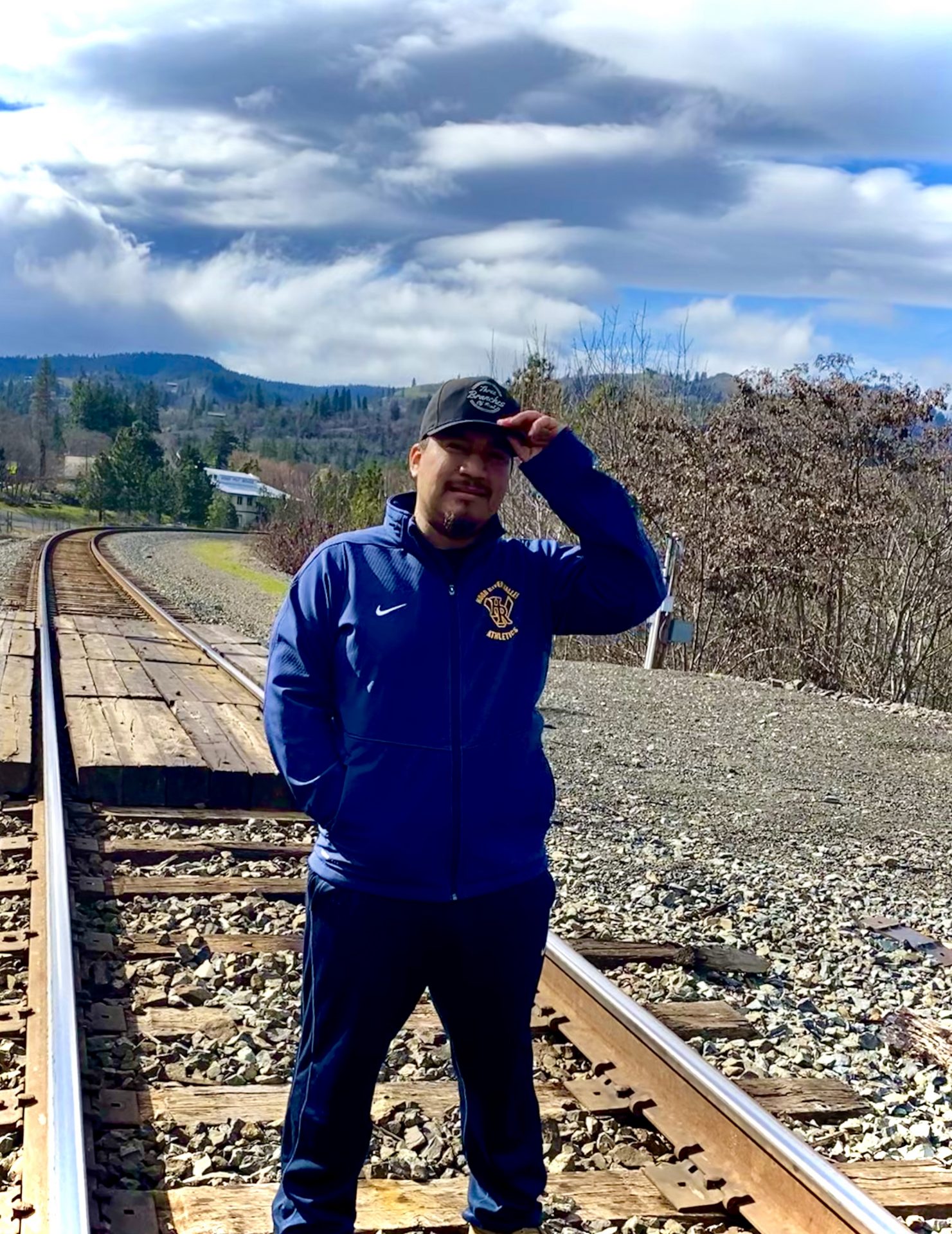 We are happy to welcome Gerardo Vasquez to Radio Tierra as our new administrative assistant.

Gerardo Vasquez ‘Jerry’ started his music career in a radio/Marketing class at the East Valley Institute of Technology (EVIT) where he met his best friend Chad Kos (‘Dopey’). They exchanged verses on a song and clicked right away. After a couple of months Chad introduced Jerry to the rest of the group and asked him to join the group called 3 Branches of Real (3BReal or 3BR). Jerry met his other best friend Elias Venegas (‘Feezie’) there and has been making music with his 3BReal family ever since. Jerry just released his first solo project ‘Connections’ and is working on his first solo mixtape ‘Make a Difference’. He hopes his music and positive lyrics can inspire creativity, motivate people to dance at the club, or fall asleep and dream of romance  while listening to an R&B/Hip Hop love song.

Jerry’s knowledge, music and radio experience will be a great asset to Radio Tierra.

About the Author: Juan Reyes